Articles about sets in the LEGO Architecture Series.

(The series was created in 2008 by Adam Reed Tucker, in partnership with The LEGO Group.) 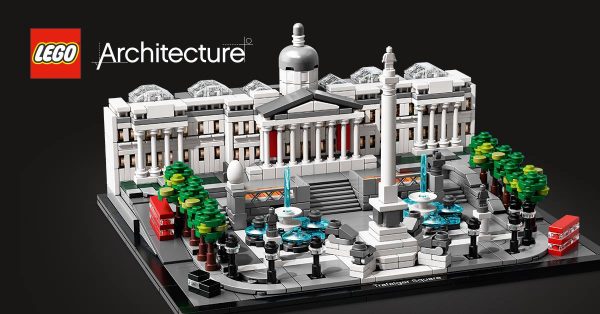 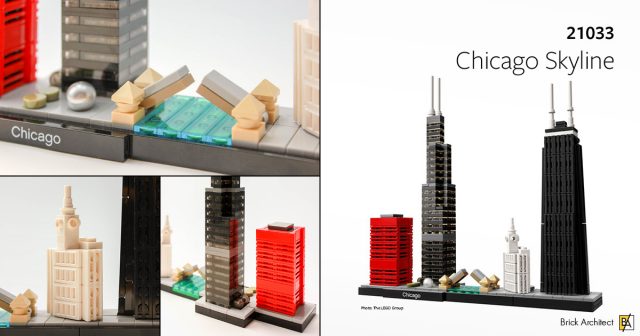 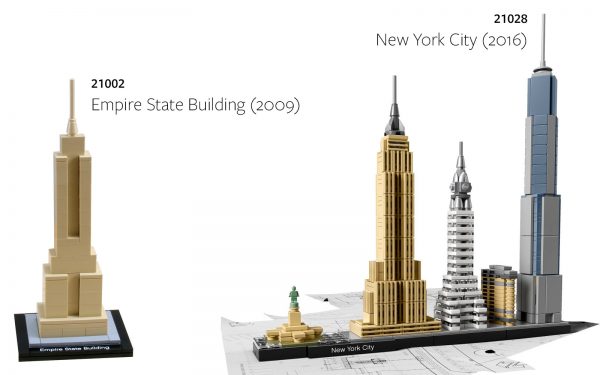 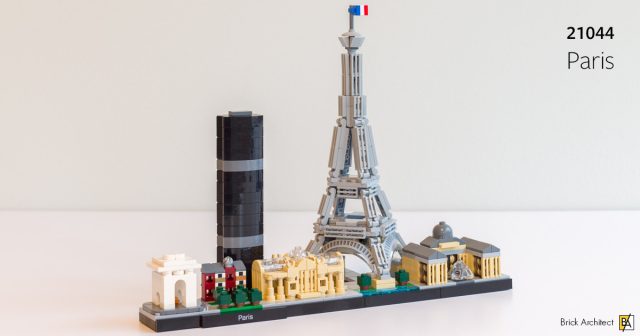 Does this cute microscale rendition of the City of Lights shine as brightly as the real thing? I hope so! 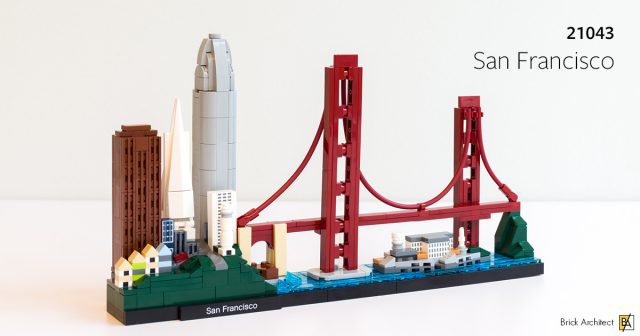 Can the LEGO Skyline series capture the spirit of the city best known for bridges and hills, rather than the buildings? Let’s find out! 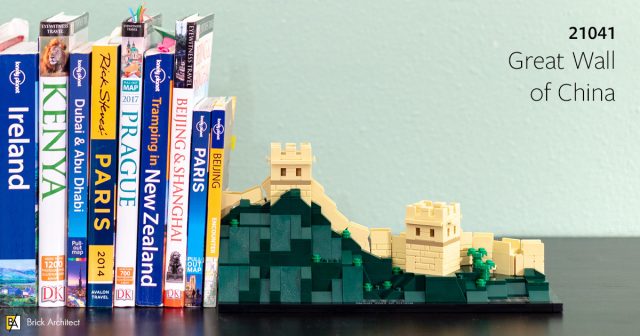 Is it possible to bring one of the largest man-made structures in the world to life using just 551 small plastic bricks? This reviewer is skeptical. 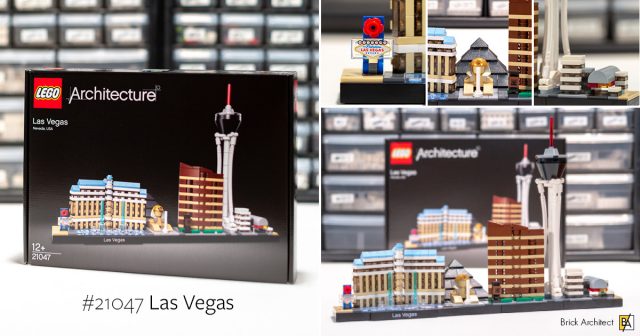 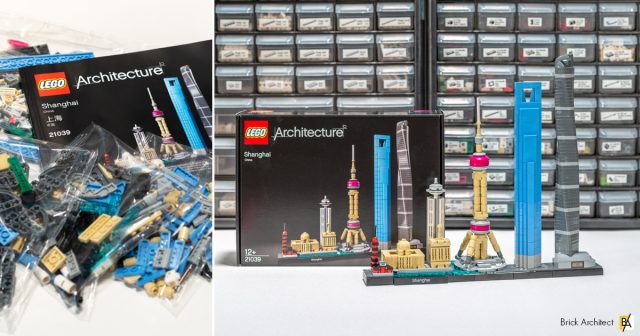 A good looking LEGO model of a fast-growing city, #21039 Shanghai is the latest addition to the LEGO Architecture Skylines series. Can it possibly live up to the hype?

Brick Architect interviewed Rok to learn more about the most recent sets in the LEGO Architecture series, and the creative process in designing a great LEGO set. 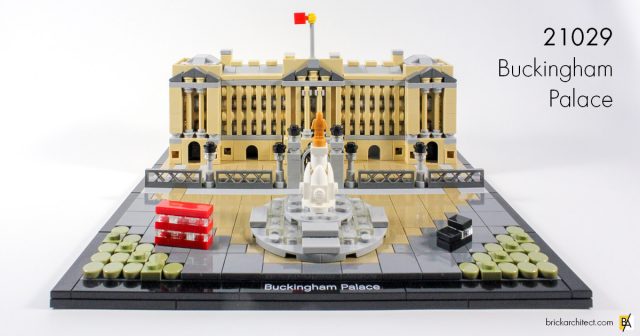 Let’s see if #21029 Buckingham Palace is a good introduction to the LEGO Architecture series for one of Brick Architect’s newer contributors. 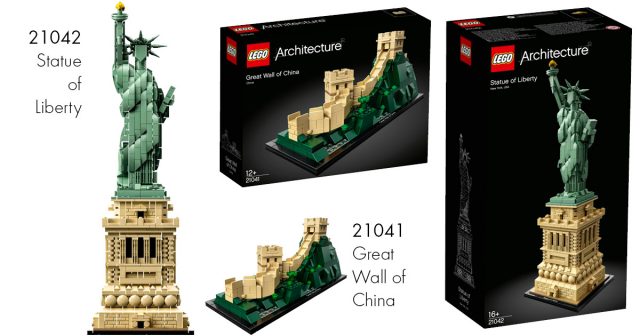 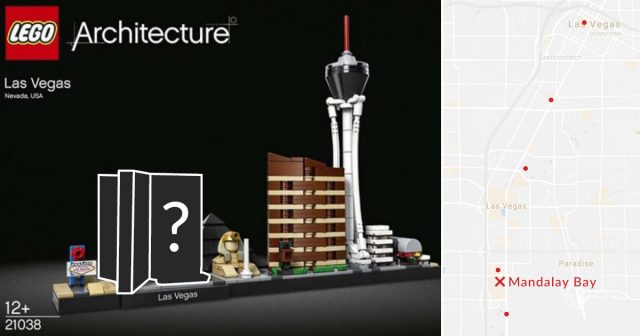