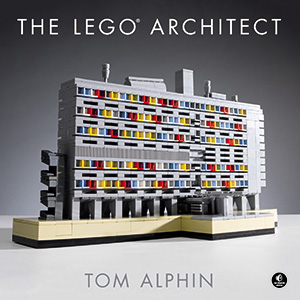 The LEGO Architect was published by No Starch Press on September 24, 2015.
Ask for it in your local bookseller, or buy it at amazon.com

Travel through the history of architecture in The LEGO Architect. Learn about styles like Neoclassical, Art Deco, Prairie, Modernism, Brutalism, Postmodernism, and High-tech. Find inspiration with LEGO reproductions of buildings from around the world. Follow simple instructions to build 12 models that explore each architectural style. Snap together some bricks and learn architecture the fun way!

The LEGO Architect is a bestseller with tens of thousands of copies sold. It has a 4.7 star average on Amazon, the highest rating for any LEGO book with over 100 reviews.

Buy The LEGO Architect at Amazon.com

“For me this is one of my favourite books of the year.”
—Brick Fanatics

“The LEGO Architect by Tom Alphin brings the best of playtime to the forefront of design through a visual story of the history of building, infused by models made entirely of LEGO.”
—Huffington Post

“Alphin incorporated a seriously awesome, in-depth chapter on how to go about constructing the LEGO masterworks included in the book.”
—Arch Daily

“The LEGO Architect has sucked me in for hours, and I can’t wait to build all of the plans.”
—Geekdad

THE LEGO ARCHITECT has seen a positive response by the LEGO community, the architecture community, and the press at large. The following are select articles and reviews about the book:

The LEGO Architect was first published in English on September 24, 2015. It has been translated into the following languages: 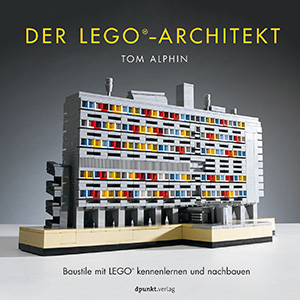 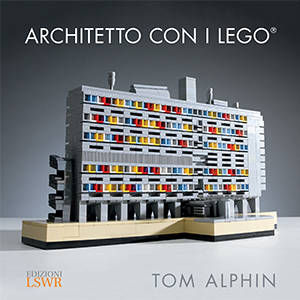 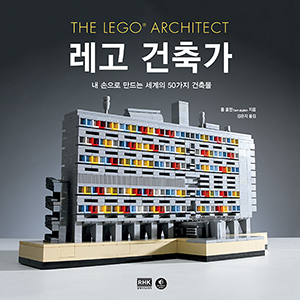 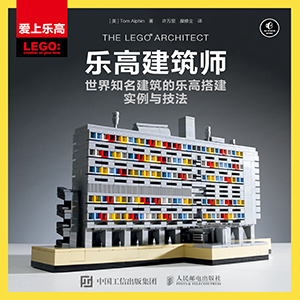 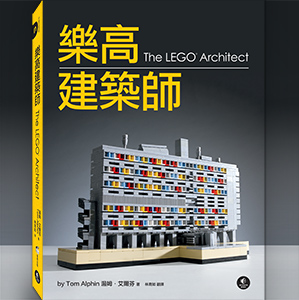 The LEGO Architect speaks! Tom Alphin has done book signings and talks about LEGO and Architecture.

I’ve delivered the keynote presentation at a LEGO convention, signed books and given a talk at several bookstores, and at events for LEGO enthusiasts. This includes BrickCon (Seattle), BrickWorld (Chicago), Bricks Cascade (Portland), and BrickCan (Vancouver). My talks about LEGO and Architecture range from 30 minutes to over an hour.

Visit the Events Page for a list of past events, or to schedule an event.