This month, a geeky book for AFOLs was announced, summer sets were finally released in North America, and more…

While my summer break from serious LEGO projects continues, there’s been a lot of LEGO news this month… Let’s take a closer look! 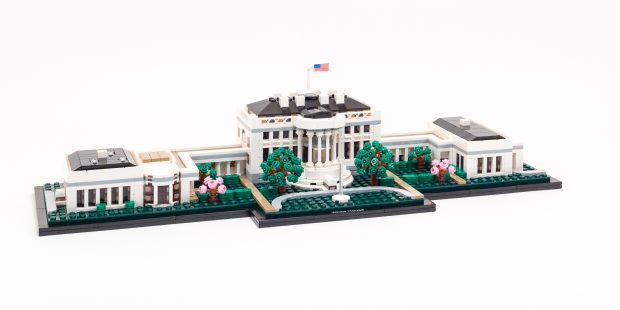 #21054 The White House is finally available in North America.

Good news! A bunch of sets that were planned for an August 1 release in North America are finally here! Of particular interest to adult fans, this includes #21054 The White House, Harry Potter sets like #75969 Hogwarts Astronomy Tower, and new sets in the City, Creator, Ninjago, and Friends themes. (See what’s new at LEGO or Amazon.) 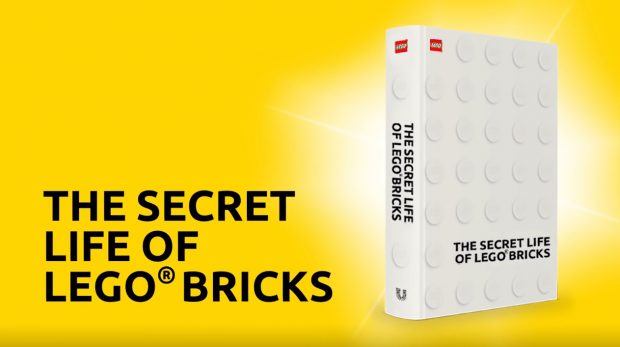 The Secret Life of LEGO Bricks, by Daniel Konstanski.

A book by fans, for fans about the history of iconic LEGO elements. I’m excited to read this book by LEGO Fan and Author Daniel Konstanski. You can preorder this premium hardbound book starting at $75 at unbound.com. (It’s a crowdfunding project with a planned release in 2022.) 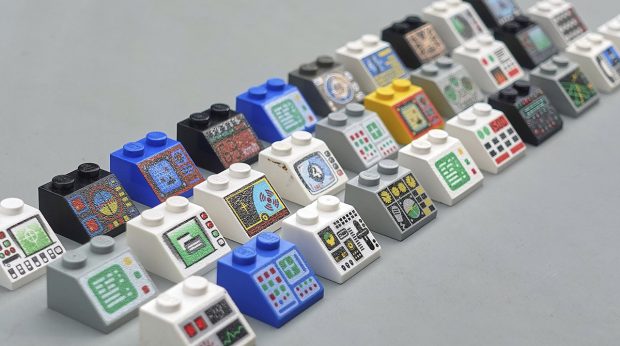 If you love Brick Architect, you will probably love this… The UX of LEGO Interface Panels is an intensely nerdy analysis of User Experience designs through the eyes of a LEGO Minifigure. (This was a real treat for me, since I’m a UX Engineer at Microsoft when I’m not building LEGO.) 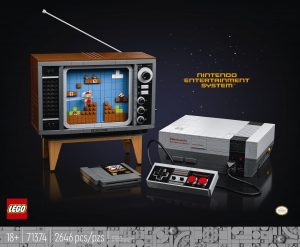 In a confusing move by The LEGO Group, they announced LEGO World Builder. It’s kind of like LEGO Ideas, but for a whole new LEGO product theme. Multiple people can contribute to each world, adding a backstory, example sets, minifigures and more.

While they don’t make it obvious on the website, contributors will be compensated if their ideas are adapted into LEGO products. (The compensation rates seem low, with a maximum of $30,000 for someone invents a whole new LEGO Theme from scratch, down to $500 split between all contributors if LEGO produces a single element from your project.)

A few more links to check out:

I hope you’ve enjoyed this news roundup. We’ll be back with more original articles this fall!