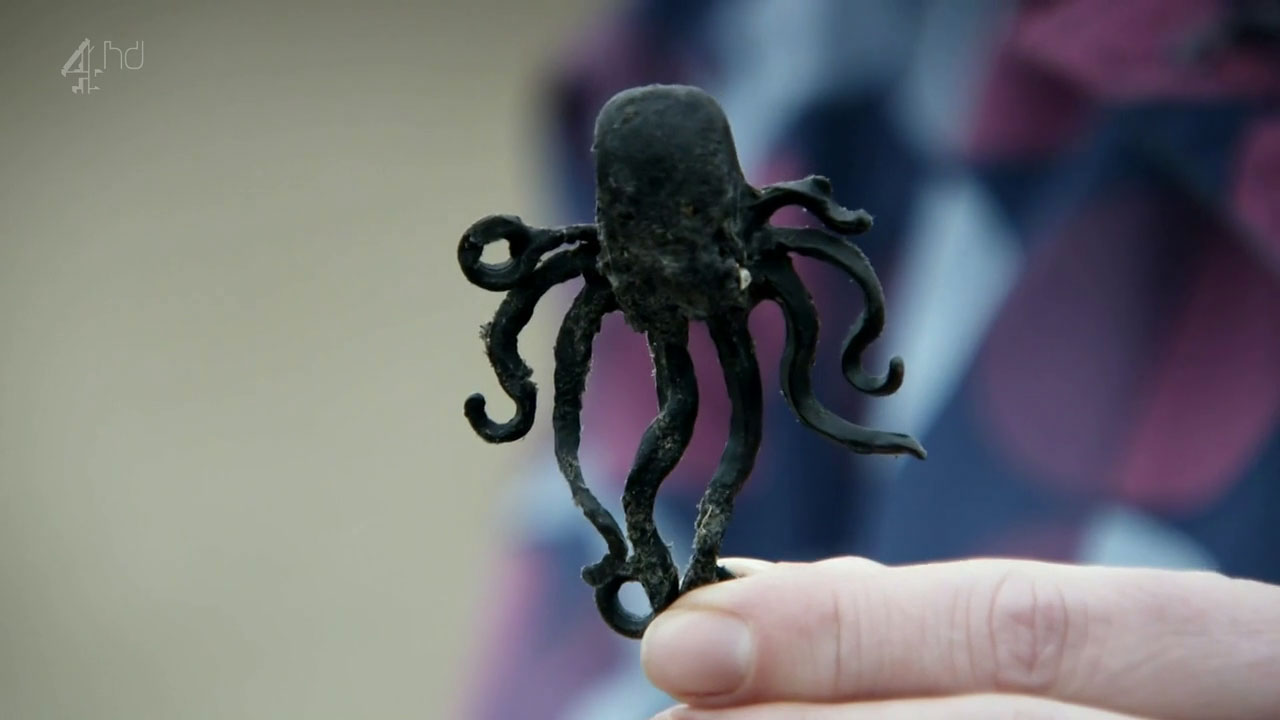 The Secret World of LEGO

Let’s see if you should find time to watch this new documentary on Channel 4 UK, which takes a looks at “The secret world of LEGO”.

On Sunday, a new documentary on Channel 4 UK takes a looks at “The secret world of LEGO”. The Brick Architect takes a look at this one-off TV program and shares a few highlights from this diverse program. LEGO Octopus washes up on the shores of Cornwall

The film opens with a really entertaining scene about a beach near Cornwall in the UK which is famous because LEGO parts frequently wash ashore there. It turns out that a container ship lost 62 containers in 1997 containing a lot of LEGO sets. It is on one such beach that we meet Justin, a 23 year old LEGO enthusiast who took a pilgrimage to this beach because of his infatuation with LEGO. 40 builders vie for a job as a LEGO designer

The story continues with a competition of 40 talented LEGO enthusiasts for a coveted position in the LEGO design team – a chance to move to Billund and design official LEGO sets. Justin is one of the competitors, who gets to showcase the “homework” that they were able to make at home using an assortment of parts they were sent in advance of the interviews. They went on to do several construction projects including a complex “group build” where several candidates collaborating on a project. You will get to follow the rest of Justin’s story when you watch the program. A multicolor brick comes out as they swap colors in the factory.

We get a glimpse inside the factory, where we meet a technican and someone on the quality control team who show us how they ensure that every brick is of the highest quality. I’m sure there a lot of folks who would love to have one of these bricks which come out of the machines as they are changing colors. (They are very careful to destroy them so they don’t end up on ebay.)

From here, the story diverges, and we follow Mark Guest, creative director of the new “Bricks” and “Bricks Culture” magazines. The film focuses on Bricks Culture, the first magazine to really focus on the AFOL community. Mark gets to travel to Billund to pitch his magazine to LEGO, in the hopes that he can get their approval and access to exclusive content from LEGO. We also meet Tom Poulsom, the bird enthusiast who pitched his “LEGO Birds” project on the LEGO Ideas site, and was lucky enough to have it selected as the next official LEGO Ideas set. We learn that his efforts paid off, and even with a paltry 1% royalty on set sales, he took home enough to “buy a car, but not a Porsche or Ferrari or anything like that.”

The last main thread is about a number of LEGO Hubs which have been built all over the world to help corporate reach a global audience. We get a look behind the scenes at the newly opened LEGO Hub in London. We see a little about how tight-lipped the LEGO company can be, especially given that they are a private company and can completely control their brand and message, even more-so than a publicly traded company. A member of the press in Denmark tells us how LEGO company is highly professional and they never get to talk to a real person, so they always get a very carefully prepared message. I wonder what is hiding beneath that tan 8×32 plate.

At the end, the program explores lots of interesting topics to adult fans of LEGO, but lacks a central story. This is a fun watch, but definitely not a must see for LEGO Architecture enthusiasts unless one of the segments really piques your interest.

If you want to see it, you may be able to stream from BBC at: http://www.channel4.com/programmes/the-secret-world-of-lego (or on youtube.com.)

This isn’t the first LEGO documentary on the BBC. Last year the BBC program “The Culture Show” took a 30-minute look at LEGO and architecture in an episode called: LEGO – The Building Blocks of Architecture, which I highly recommend to enthusiasts of LEGO and Architecture.