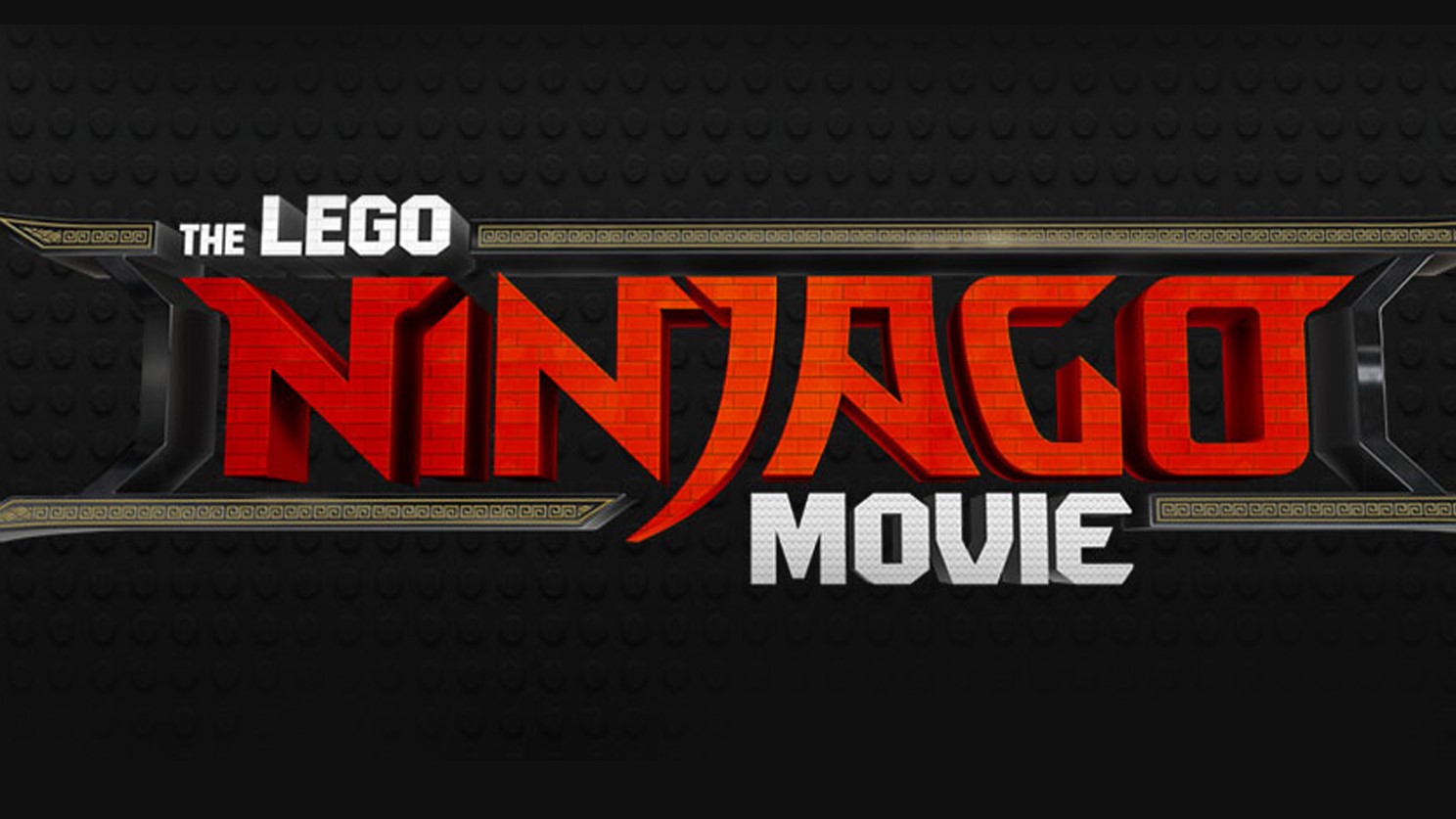 The LEGO Ninjago Movie takes us back to bricks for our third LEGO Movie. It’s a fun film, but is it as good as the first two films?

I had the pleasure of watching an advance preview of The LEGO Ninjago Movie here in Seattle, WA. The preview was aimed at the press, but members of the local LEGO Users Group were invited to join in the fun. As a point of context, I have very little knowledge about the Ninjago world; I haven’t built any of the sets or watched the TV show. As readers of my website know, my typical focus is LEGO and Architecture.

Warning, this article may contain minor spoilers. I’ve tried to keep this article free of specific plot details, but please proceed with caution.

The movie begins with a brief live-action shell story containing none other than Jacky Chan as a real-life Master Wu. We are quickly (and painlessly) transitioned into Ninjago city, a beautiful brick built city which is obviously inspired by Asian architecture. I did not see specific references to China, Japan, Korea, or other countries in the region, so I think they have tried to keep it nonspecific. (I do not feel qualified to determine if this is a sincere effort or cultural appropriation.)

We are quickly introduced to the cast of characters and the conflict between the “good guys” (Master Wu, Lloyd, Cole, Jay, Kai, Nya, Zane), and Garmadon – the seemingly one-sided villain. We are also introduced to Lloyd’s mom, Koko. Within the first 30 minutes, the connection between the main characters becomes clear, setting the stage for the film’s core storyline.

Without going into specific spoilers, I wanted to call out a few details of the film which I though made it shine.

My biggest pleasure in the original LEGO movie, and biggest disappointment in The LEGO Batman Movie stems from the role LEGO plays in the storyline.

The plot of The LEGO Movie is inextricably linked to the LEGO medium, be it the various historic LEGO realms, the constant re-building of components into creative solutions, or even the moment where Emmet can finally “see” the LEGO elements and their associated Part ID’s. The movie was bursting with easter eggs and natively LEGO moments that were a lot of fun to see as an AFOL.

By contrast, The LEGO Batman Movie was a Batman movie first, and the LEGO aspects felt like an afterthought. The movie’s core plot would have worked just as well as an animated film, a cartoon, or even a live-action film. This was disappointing to me as a fan of LEGO first, and Batman second. (By contrast, friends who love the Batman franchise were more positive about the film.)

The LEGO Ninjago Movie isn’t quite as strongly tied to the brick as the original LEGO Movie, but it’s better. There are lots of clever parts usage moments, and the storyline features specific LEGO elements in a prominent way.

There are 14 LEGO sets based on the movie, as well as a collectible Minifigure Series containing 20 Minifigures. I’ve highlighted a few of the sets to discuss how prominently they are featured in the movie. I’m reviewing them in order based on the size of each set.

This is a gorgeous model that I had hoped would be strongly featured in the movie. After watching the film, I learned that this beautifully detailed model is a composite of smaller scenes from throughout the film. That said, with 4867 interesting pieces and a shockingly fair $299.99 price, it will be a must-buy for many builders (even if it isn’t entirely true to the film.)

This ship plays a prominent role in the film and is deserving of a detailed re-creation. It’s a pretty good looking ship which will appeal to people who love the Pirate theme. In the movie, the temple is a towering structure with intricate detailing and a beautifully detailed interior. The LEGO set feels like it needs more focus: Rather than including two brick-built guardians and a lot of minifigures, I would like to see a more detailed interior. Six of the seven main vehicles featured in the movie are available as official LEGO sets. The official sets look like they are about 1/2 the size of the models in the movie, but they pretty remain faithful to the source material.

Unfortunately, Cole’s awesome Mech with a single giant wheel is not included in an official set, yet. Maybe we will see this in a future addition…

This cleverly constructed bridge is radically simplified, but based on an important scene in the movie. I think I remember seeing this model in the film, but it wasn’t particularly central to the story line. If you are a LEGO fan but have little or no knowledge of the Ninjago theme, I would still recommend the film, but you really don’t need to see it on opening night. It is a good film on it’s own, with lots of LEGO moments to enjoy, even though the plot is fairly predictable and the characters feel a little plastic. (pun intended).

I was pleased to see that the film does a good job of establishing the world, and feels like a complete standalone work. While I enjoyed the movie, I still don’t feel compelled to watch the Ninjago TV show. (That said, I might buy some of the official sets: they look good, contain interesting parts, and are reasonably priced.)