I’ve been busy getting ready for BrickCon, but still wanted to share some of the top LEGO articles this month.

I was busy getting ready for BrickCon at the end of September, so I published this article a few weeks late. (I dated the article September 30 to ensure it appears in the right place on the website.) 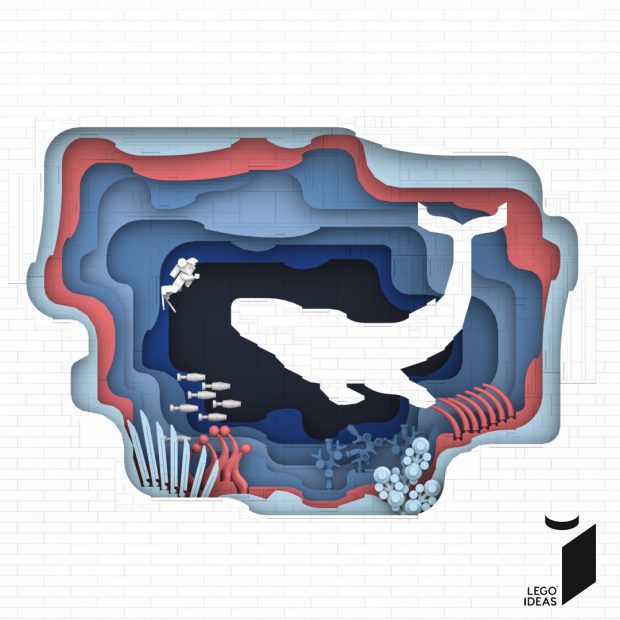 Learn more and support this project at ideas.LEGO.com and maybe it will become a real LEGO set!

A number of exciting sets for AFOL’s were released in October.  If you haven’t already added them to your collection, please consider purchasing them using the referral links below – it helps support Brick Architect! 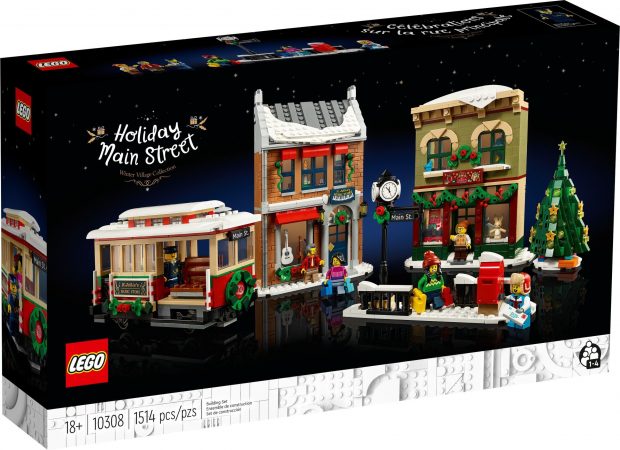 “And what I did at that point once we realized who the company was … we completely redid the presentation” Wakefield said … “I told them to look over their shoulder, and they would see a building and a company called Costar, and the entire reason that they were here is because North Carolina had an anti-LGBTQ bill in 2016, and Virginia did not discriminate,”

Season 3 of LEGO Masters USA debuted on September 21, with a new challenge to build a spaceship. The second episode is inspired by Jurassic World (which we saw excerpts from in a “preview episode” back in June). It is advertised as a 13-episode season… assuming one episode a week, the season finale will be on December 14!

BrickNerd has led the charge with several articles about both the US and international versions of the show.

“For me, ADHD is a vicious cycle of knowing what I have to do, but then not being able to do it because it is too boring or doesn’t give me any dopamine—so it doesn’t get done. … LEGO, being a part of my life now for at least five years, has outlasted any other hobby of mine that I didn’t make my job. This is unusual because dopamine levels tend to dissipate when the hobby has been conquered or isn’t fun anymore or becomes too much effort.”

Thanks for reading our September LEGO News Roundup. Don’t want to miss anything? Subscribe to the Brick Architect mailinglist to receive the latest LEGO news in your email!