Another month brings a bunch of great new LEGO content from around the world and here at Brick Architect. Enjoy! 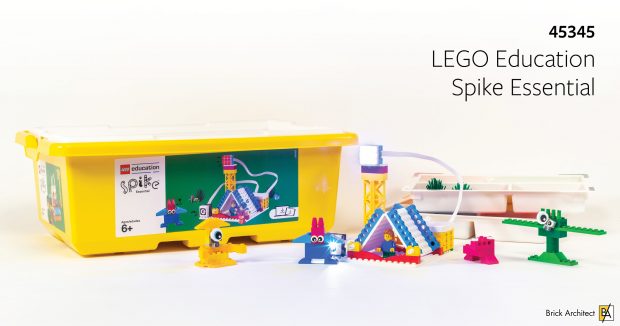 The LEGO Group has produced a fair number of custom sets for Employees, many of which celebrated the opening of a new factory. This month, they opened up a massive (and iconic) new building on their Billund campus, modeled on the luxurious workplaces of Silicon Valley. 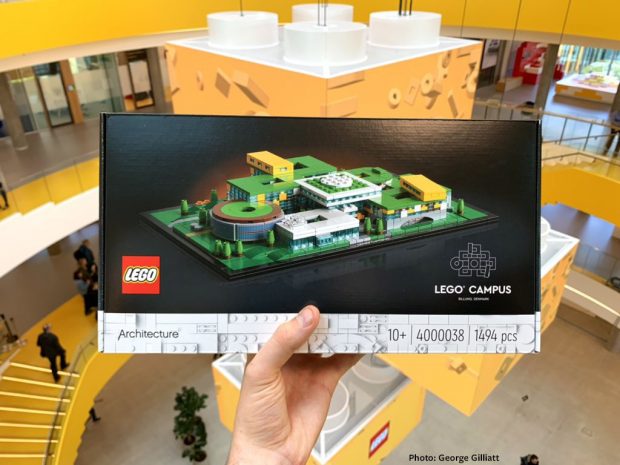 I was able to confirm that the set was designed by Niels M. Frederiksen who (according to his designer page at Brickset) has worked exclusively on Star Wars sets since joining The LEGO Group in 2013.

Do you have a copy of the set — or know someone who does?
I am looking to buy a copy which I promise to actually build and review here at Brick Architect.

I’m willing to pay a reasonable price (or make a generous donation to a suitable nonprofit).  I don’t even mind if it’s a used set since I’m going to build it again. (Don’t believe me? I reviewed one of just 24 known copies of #21038 Las Vegas w/ Mandalay Bay!)

If so, please email me at tom@tomalphin.com — Thanks!

What’s coming out in May? As in recent years, most of the attention goes to the new Star Wars sets.

There have been a lot of news regarding the LEGO Masters show around the world recently. This includes new seasons in USA and Australia, and the first season of LEGO Masters New Zealand.

We’ve got just one audio story to highlight this month…

Thanks for reading our April LEGO News Roundup. Don’t want to miss anything? Subscribe to the Brick Architect mailinglist to receive the latest LEGO news in your email!