This past month, LEGO fans around the world have leaned in to their hobby to cope, and at times help process troubling news around the world. This includes a huge fundraising effort in support of Ukraine which you will learn more about below. 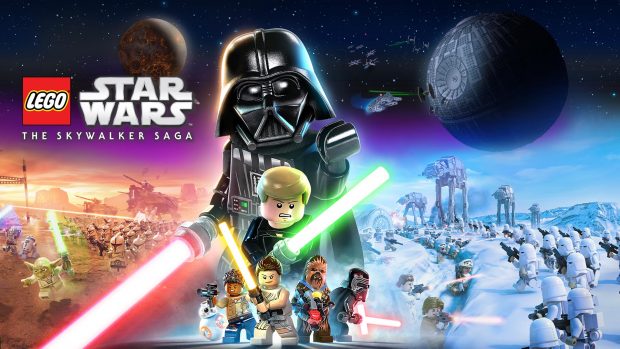 LEGO Star Wars: The Skywalker Saga will be released April 5!

Only a few new sets debuted on April 1, with several interesting movie-based dioramas that you can preorder for release later this month. I’m honestly more excited about the (long delayed) release of the LEGO Star Wars – Skywalker Saga videogame! 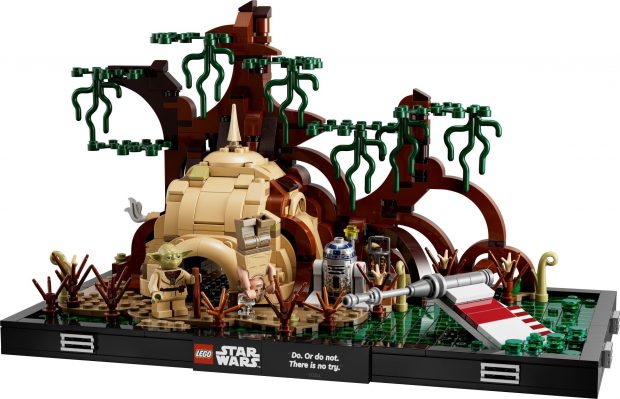 #75330 Dagobah Jedi Training Diorama is my pick for best release this month.

We include as much detail as possible and always target the utmost accuracy, hopefully giving people a Creator Expert or 18+ experience, at a much lower price point than those themes.

Here are a couple stories to keep your ears curious…

Thanks for reading our March LEGO News Roundup. Don’t want to miss anything? Subscribe to the Brick Architect mailinglist to receive the latest LEGO news in your email!