This month we see exciting developments from an inclusive perspective, disappointing changes to building instructions, and some interesting new sets. Check it out!

The month of May has been packed with great LEGO content from around the web, not to mention two reviews right here at Brick Architect that I hope you enjoy. There are also a lot of interesting sets that are coming out on June 1 (and an exclusive book for serious collectors). Unfortunately, several of the sets (including the Great Pyramid of Giza) aren’t available in North America until August, which will surely dissapoint a lot of readers.

I also wanted to call out a troubling development that The LEGO Group announced this month. “As we are gradually replacing single-use plastic bags with paper-based bags in our boxes, other in-box materials such as the cover of Building Instructions have also been re-designed for a visually consistent unboxing experience.” —The LEGO Group

When they say consistent, it looks like they are aiming to be consistently mediocre. I believe that the building experience is enhanced by well-designed instructions that reinforce the theme or IP partner. For an even more strongly worded response to this statement, check out Richard’s biting critique at Rambling Brick. (He closes by asking if he is just being an “old fuddy duddy”, but I agree with him… building instructions should enhance the building experience!) 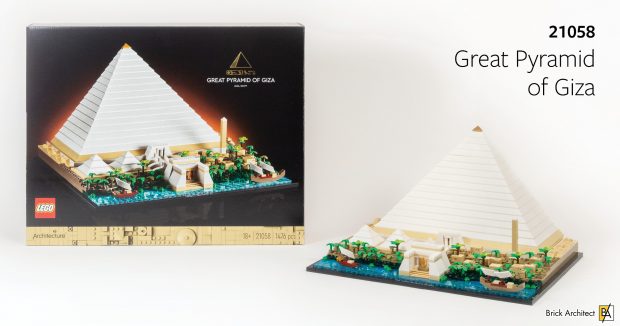 #21058 Great Pyramid of Giza will be available June 1 in most places. (August 1 in North America.)

I don’t know if I will keep this up or not, but I absolutely loved the following model which is based on the cutest minfig from the most recent CMF series and wanted to share it with you! 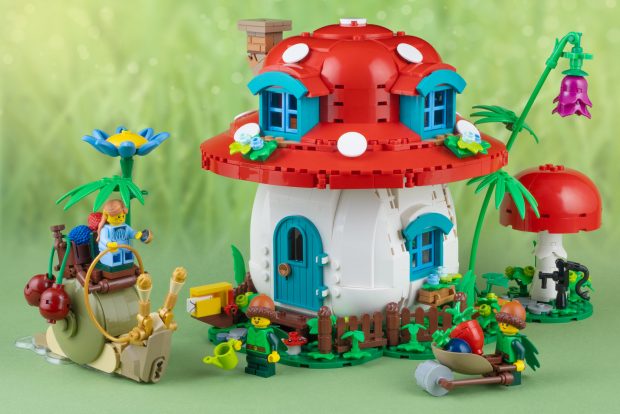 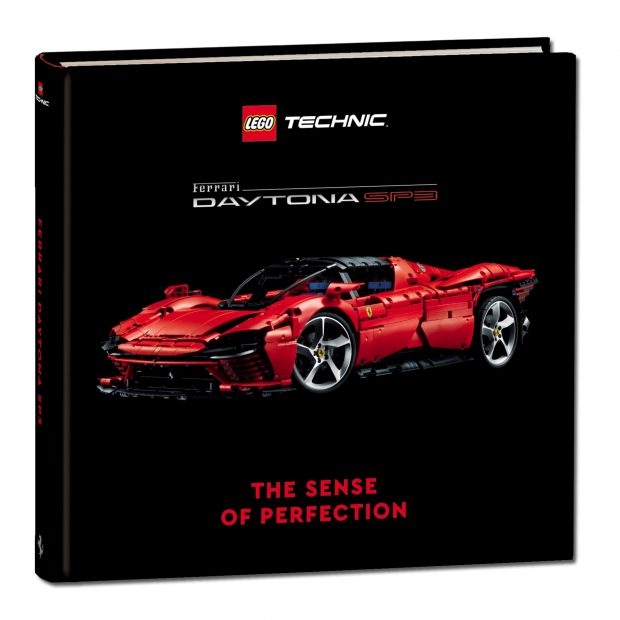 More than any of the LEGO sets which will be released on June 1, I’m most excited about a new limited release book. ‘Ferrari Daytona SP3 The Sense of Perfection’ goes in-depth into the creative process in designing an iconic LEGO set. 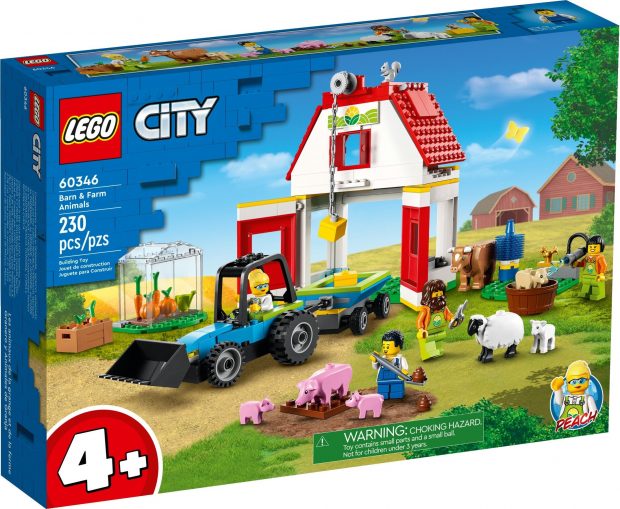 #60346 Barn & Farm Animals is a top pick amongst young kids and AFOLs due to the amazing selection of new animal moulds.

Season 1 of LEGO Masters New Zealand is underway. With just 6 teams total, we really are getting a lot of screen time to see them models and get to know the participants – a really different viewing experience from the highly-produced USA show.

Speaking of USA – Season 3 participants have been announced and we will get to see a special preview of the show on Jun 5. Lastly, Season 4 of LEGO Masters Australia has finished. (…but I’m not caught up, so no spoilers—please!)

Thanks for reading our May LEGO News Roundup. Don’t want to miss anything? Subscribe to the Brick Architect mailinglist to receive the latest LEGO news in your email!