Let’s celebrate the 90th anniversary of The LEGO Group with some great articles from around the web.

August is typically quiet at The LEGO Group Headquarters in Billund, the traditional vacation month for many Europeans. This year is a bit different — The LEGO Group celebrated it’s 90th Anniversary by declaring August 10 as World Play Day 🙂.

The anniversary was celebrated earlier in the month with the release of two nostalgia-fueled heavy hitters, #10305 Lion Knights’ Castle celebrating a rich history of LEGO Castle sets (read our review), and #10497 Galaxy Explorer honoring the Classic Space by re-interpreting one of the most iconic sets in that theme.

The LEGO fan community also joined in the festivities, with articles celebrating 90 years of LEGO. In particular, Richard Jones at The Rambling Brick published a series of short articles highlighting the key innovations in each of the 9 decades since The LEGO Group was founded in 1932.

I was unable to celebrate the anniversary this year, as I joined in the European tradition of vacationing in August with a family trip to the Canadian Rockies. (While LEGO was not the focus of the trip, our son brought a bag of DUPLO bricks that he enjoyed building with at every chance he could get.) 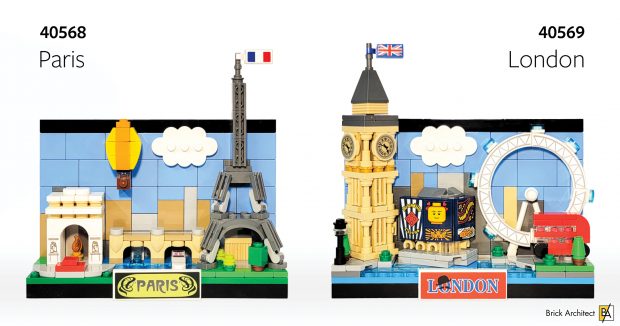 I’m still putting the finishing touches on our review of #42145 Airbus H175 Rescue Helicopter – although I am already happy to recommend it to folks who want a large and intricate Technic build.

Sometimes, a clever play on words offers the inspiration needed to create something expressive and delightful; why shouldn’t a Bulldozer re-examine it’s namesake, anyways? 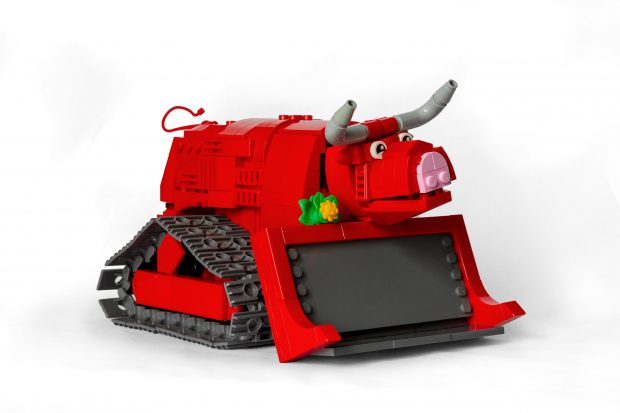 Ferdinand the Bulldozer, by Maddison Stapleton.

Through my 3 year-old son I have regained a childlike fondness for Heavy Equipment, which Portland LEGO Artist Maddison Stapleton exploited to great effect in this small, colorful model. It leaves me wanting for a children’s book or cartoon adaptation. (The model was inspired by the “Construction” theme this year at Brickfair, VA.)

The majority of sets for Holiday 2022 have already been released, but there are a handful of new sets this month of interest to the AFOL community.

First of all, I wanted to make readers aware that they are on sale now (since they frequently sell out). We aim to post our annual review of all five of the 2022 LEGO Advent calendars in October, but you if you have a ‘must have’ set you might want to buy it now. 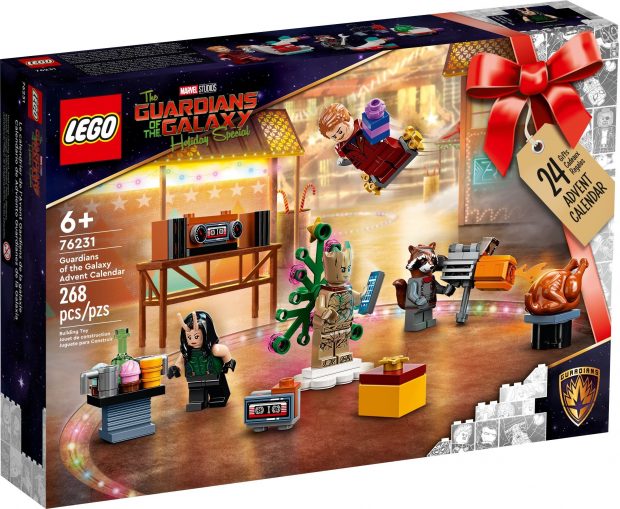 This year’s “Marvel” advent calendar focuses on the upcoming Guardians of the Galaxy Holiday Special. (Photo: The LEGO Group)

Given the recent talk of inflation, you probably won’t be surprised to see a price hike in USA, with licensed advent calendars up to $45 (from $40) and unlicensed sets up to $35 (from $30). European customers are getting a better deal: €35 and €25 respectively (even though the EUR is exactly 1:1 to the USD at this time). 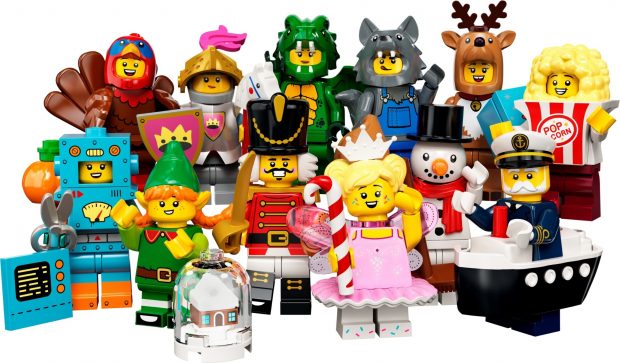 LEGO Ideas is one of the shining beacons of LEGO’s portfolio, and I think it’s a great disservice to LEGO fans if sets that are selected become increasingly out of reach.

I’m pivoting this section of my newsletter to explore broader topics beyond LEGO, with a focus on design and architecture. I hope you find this content half as interesting as I do.

Thanks for reading our August LEGO News Roundup. Don’t want to miss anything? Subscribe to the Brick Architect mailinglist to receive the latest LEGO news in your email!