This month we touch on upcoming LEGO price increases, a roller coaster that does flips over its predecessor, and some great articles exploring advanced building techniques.

We are seeing continued signals in the US and globally that inflation is stubbornly high, and we’ve recently learned about The LEGO Group’s plans to increase prices between 5% and 25% later this year. And to be clear, this is not just an increase in prices for new sets released after that date, but rather a price increase across the full range of currently available sets. This is highly unusual for The LEGO Group – price increases for existing sets are practically unheard of.

On some sets we will not alter price, on others there will be a single digit increase and on larger, more complex sets the percentage increase will be higher.

The short term effect of increased prices are straightforward; fewer people will be able to afford the LEGO Sets they want to buy. The long-term effects are less clear… Will increased prices combine with a potential recession to undermine TLG’s recent growth? Will this be a boon for resellers, whose overpriced retired sets will feel like a better value compared to jacked-up prices for new sets? Will folks abandon the hobby completely due to rising prices?

In the meantime, it’s a good time to purchase existing sets that you want to add to your collection before the prices increases take place. It might also be a good time to take stock of your current collection, especially your backlog of unbuilt sets — you can also avoid paying higher prices by building sets you already own, or taking time to organize your collection better so you can build MOCs with the pieces you already have instead of buying new sets.

It’s no surprise given my fondness for architecture and design that I’m smitten with this amazingly realistic MOC by Ted Andes. The use of fabric teepee elements for the lamp shade is an inspired choice, and the table and accessories are expertly crafted. (In case you were wondering, this isn’t his only brick-built lamp design!) 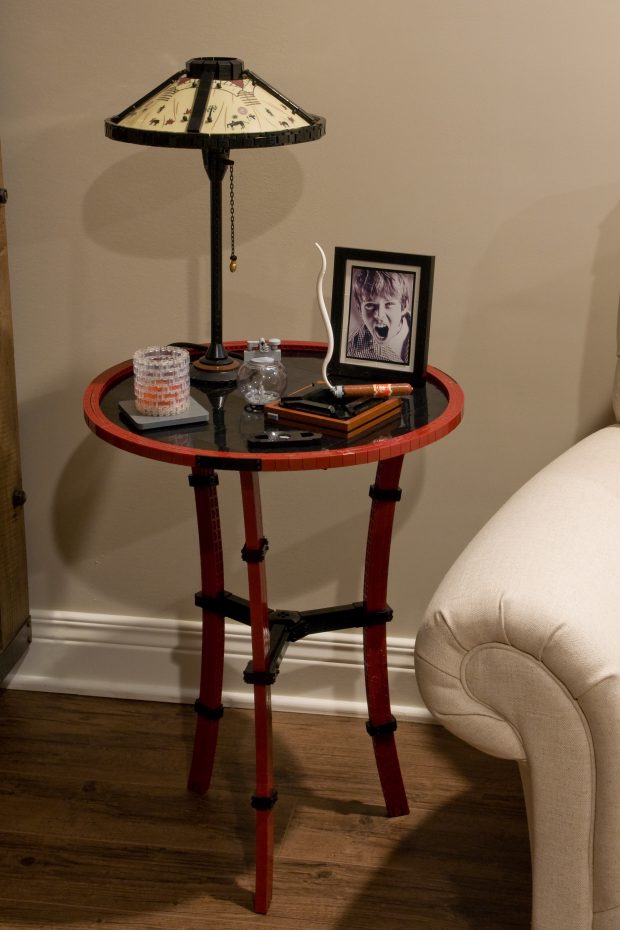 It looks like a lot of sets are coming out in August, but there are two exciting July releases worth noting… 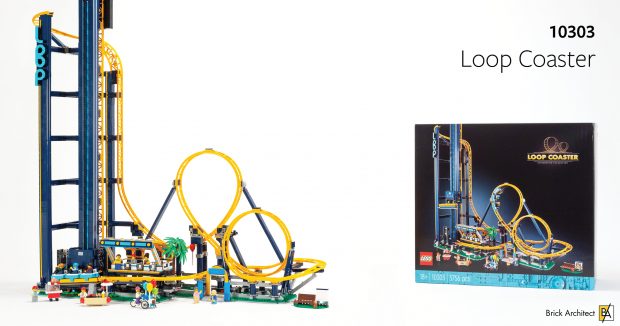 Some of the designs that were explored for small boxes instead of bags for CMF’s starting in 2023.

Season 1 of LEGO Masters New Zealand has finished, and we got to see a short “teaser” episode of Season 3 of LEGO Masters USA – although it’s worth noting that two Canadian teams have infiltrated this year’s competition.

We’ve got just one audio story to highlight this month…

Thanks for reading our June LEGO News Roundup. Don’t want to miss anything? Subscribe to the Brick Architect mailinglist to receive the latest LEGO news in your email!