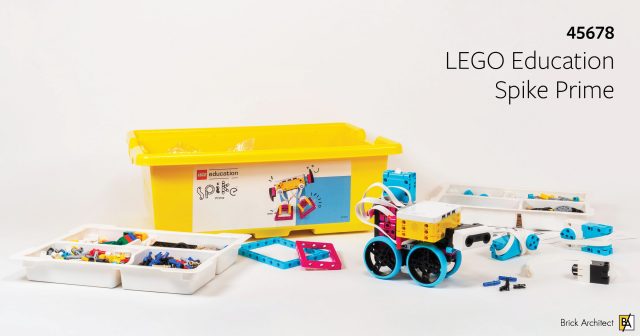 Let’s take a closer look at the contents, the curriculum, and storage solution that comes with the Education-focused Spike Prime set (and related Expansion Set). We’ll also compare it with similar consumer-facing LEGO Mindstorms products.

Several updates to make the guide even better!

Over the past 3 years, The LEGO Group has accelerated their transition from the older Power Functions motors to the new Powered Up system. This year, a few new parts were released, signaling the end of the Power Functions era.

I created a guide to the Powered Up system last year to help people understand the new system. This update makes the guide even better!

Learn more about ‘Powered Up’ at brickarchitect.com/powered-up.