We are LEGO geeks… That’s why we like to write nerdy articles that take a closer look at some of the most common (and rarest) LEGO parts.

Several updates to make the guide even better!

Over the past 3 years, The LEGO Group has accelerated their transition from the older Power Functions motors to the new Powered Up system. This year, a few new parts were released, signaling the end of the Power Functions era.

I created a guide to the Powered Up system last year to help people understand the new system. This update makes the guide even better!

Learn more about ‘Powered Up’ at brickarchitect.com/powered-up.

At least once year, I update the Most Common LEGO Parts to reflect those parts are gaining (and losing) popularity over time. This revised analysis is based on all of the sets released so far from 2017-2021.

10 parts that caught my eye…

Be sure to take a look at the complete list to discover some relatively common parts that you might not be familiar with!

P.S. I am also using the updated list to make sure that LEGO Brick Labels continues to include labels for all of the most common current parts… The new version is coming soon! 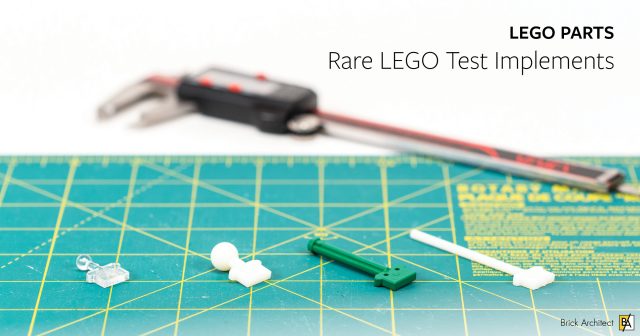 LEGO is well known for quality—but how do they test the parts? With these rare LEGO Test Implements, that’s how!

Update to Most Common LEGO Parts

At least once year, I update the Most Common LEGO Parts to see which parts are gaining (and losing) popularity over time. Today’s snapshot is based on all of the sets from 2016-2020 which have been released and inventoried so far…

10 parts that caught my attention

P.S. I also use the updated list to make sure that LEGO Brick Labels collection continues to include labels for all of the most common current parts! 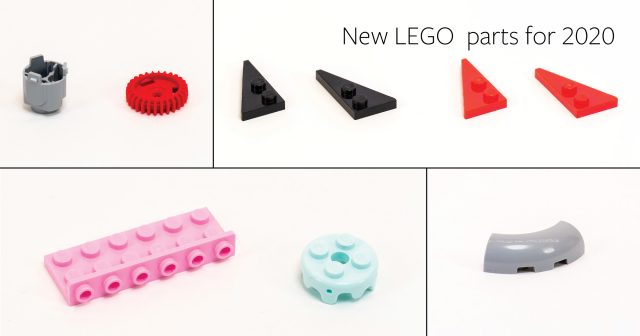 Every year, new LEGO sets introduce us to new LEGO parts. Let’s take a closer look at some of the exciting additions to the LEGO Parts Library from the first half of 2020. 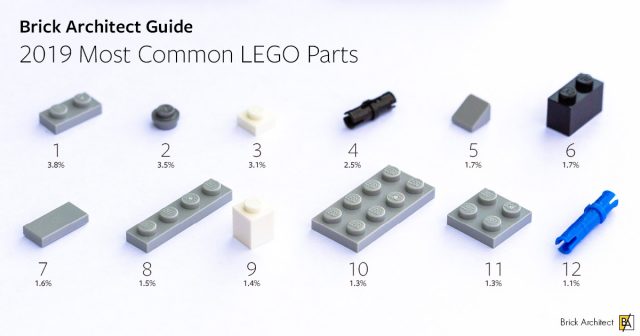 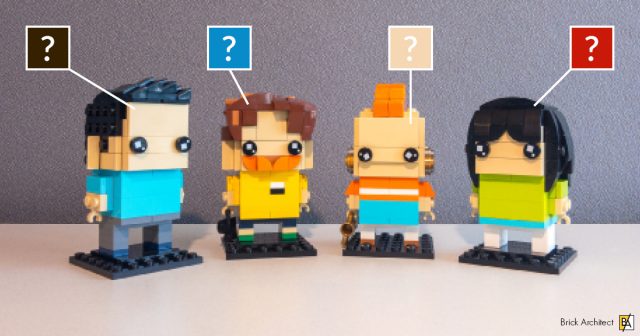 Why did LEGO include only three skin tones and four hair colors in the amazing #41597 Go Brick Me set? A closer look at the data offers some hints, as well as revealing which colors you can easily add to your set. 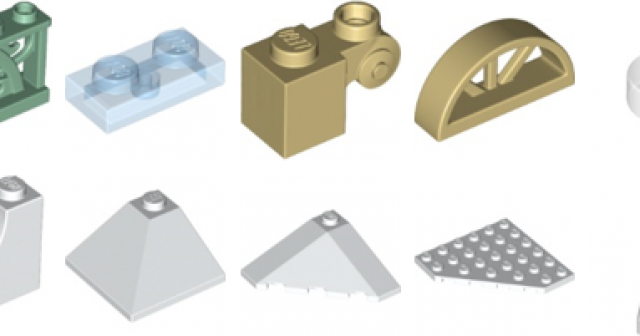